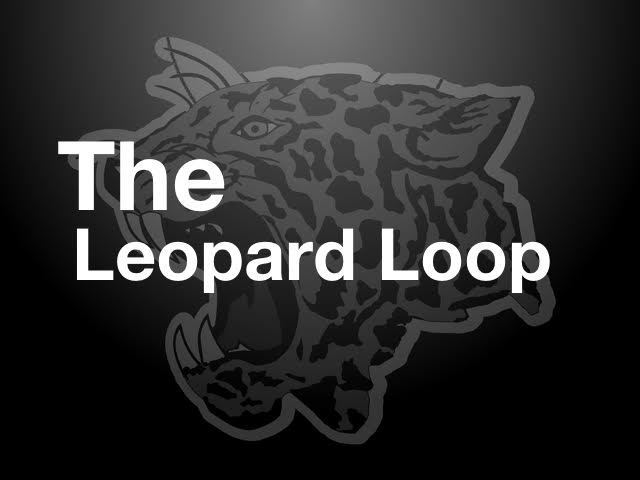 Sitting Down With Mr. Ferguson

Sitting Down With Mr. Ferguson

Mr. Ferguson is married to Mrs. Amy Ferguson, who teaches 2nd grade at Lindsay Elementary, and they have two kids: Ty, a Junior at LHS and Allie, a Sophomore at LHS. This is Mr. Ferguson’s 26th year in education. He received a Bachelor's degree at Northwestern University and continued his education at OU. When Mr. Ferguson was in the classroom, he taught Science and coached football. What does he do in his free time? Mr. Ferguson enjoys watching football, mowing lawns with his son, and hanging out with his family. The last question we asked our principal was what are his greatest strengths? He commented, “The idea is to be here  every day.”